Why Koalas are stupid and trees don’t need a brain 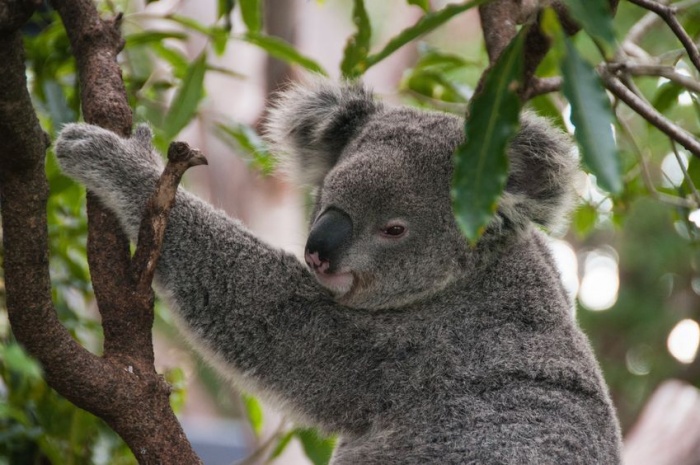 “Use your brain”, said one of the workshop participants when I asked about the kind of behaviour they would like to see in their company.

“Well, the best people in our organisation are those who use their brains and will come to us with solutions – not only problems they expect us to solve for them. We want more of these people.”

This little exchange reminded me of a story I heard a while ago about the sea squirt, the animal who eats up its own brain.

Why should a living creature eat up own brain?

The reason is quite simple and has to do with the life cycle of this particular animal.

Sea squirts can be found in coral reefs and spend most of their adult life attached to a rock. But when they are young they still move around, in search of the best place to settle for the rest of their lives. 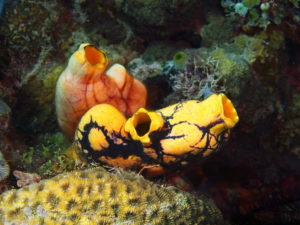 “The sea squirt is the ultimate in middle-aged complacency” (Paul Braterham).

When the sea squirt is young it has sort of a head with a very small brain, a tail with a nerve cord, a balance organ, an eye and a digestive system. No reproductive organs at that stage.

But at a mature age, it sticks its head on a rock and evolves into the adult form, which is not more than a mouth, a stomach, and an exit tube. And yes, as a hermaphrodite, it also has a testicle and an ovary to reproduce. Through a sophisticated system, self-fertilisation is avoided. It seems that even the simplest creatures are not meant to have sex with themselves.

Because it is now sedentary it does not need the brain, the sense organs and the rest of the nervous system that were necessary to move around and find a place to settle. Now that the sea squirt has found the place where it will stay until it dies, these organs would only be wasting precious energy.  So, what does the sea squirt do? It eats them up. That is why the sea squirt is also known as the creature who eats its own brain.

What is the lesson from nature to learn here?

The main reasons we have brains is to be able to adapt to changing environments. That is why trees don’t need brains and Koalas are stupid. You need little brain capacity if all you have to do day in day out is sit on a tree and eat Eucalyptus leaves. You will also not need much of your brain capacity if all you do is spend the day on the couch eating chips and watching Netflix.

But individuals and organisations, now more than ever, need to move, adapt and stay agile to survive. Over are the times of lifelong employment, and over are the times when you would learn a trade or profession at young then use and perfect it for the rest of your life.

We live in an age were companies fire their most loyal people – who have worked with them for 25 to 30 years – just because market conditions have changed.

Now more than ever whenever we need to find ways to create such learning organisations, rather than those static and rigid work environments that just process inputs to generate outputs, and any creative idea brings you into trouble.

Creating a learning organisation, one in which people feel motivated and safe to use their brains, is no trivial matter, even for leaders with the best intentions.