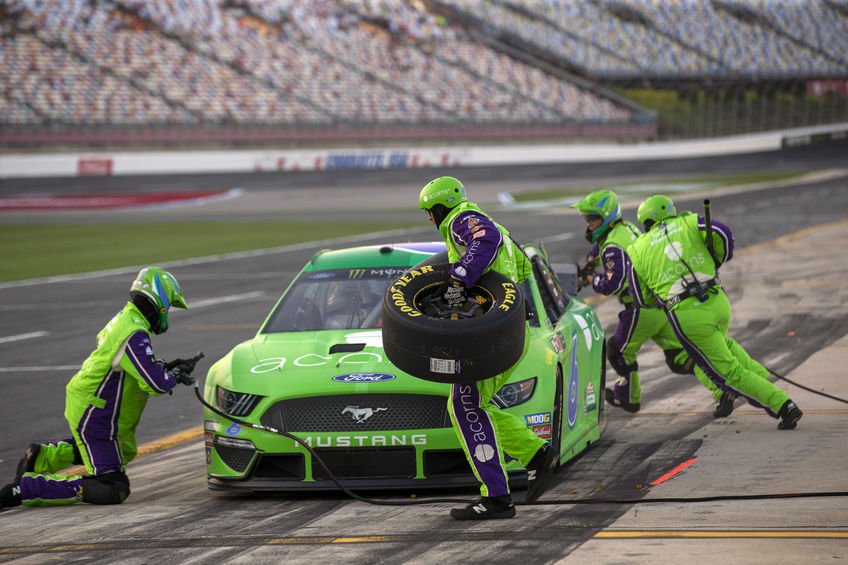 Coherent action is the third and maybe most important element a good strategy. Unfortunately, many leadership teams, when then engage in a strategy process, call the strategic objectives “the strategy” and stop there. This is a huge mistake, as the kernel of a good strategy must contain action. A strategy without action is like a knife that is not sharpened: it looks like something useful, but it is not.

Check out our 1-page strategy to execution planner (SEPL).

Many people see strategy as just the overall direction, divorced from any specific action. The idea that to define a strategy it is sufficient to formulate broad concepts leads to the frequently observed gap between “strategy” and “implementation”. A strategy needs to provide guidance on how to overcome an obstacle or capture an opportunity. This is not possible without an element of action in the strategy. Although the strategy does not need to contain all the detailed actions to achieve a stated objective, it needs to provide sufficient guidance to help the organisation allocate its resources in a coherent manner.

Rumelt presents the example of company that wanted to exploit economies of scale in its European business. The hope was that by communicating the importance of creating Pan-European product line, the country managers would do everything that was necessary to make it happen. This was just wishful thinking. It wasn’t until the company made the hard choice to reorganise European operations that the Pan-European product line became a reality. In this example, the idea to create a Pan-European product line is the guiding policy, and the decision to reorganise the European operations and taking power away from the country managers was the supporting element of action.

The actions within the kernel should also be coherent. Coherent action is need so that the allocation of resources happens is such a way that the challenges identified in the first part of the strategy process can be overcome. Rumelt identifies two sources of incoherence: conflicting guiding policies and lack of coordination.

An example of conflicting actions can be found in Ford Motor Company’s strategy of the early 2000’s. Based on the idea that “Brand is the key to profits in the automobile industry”, Jacques Nasser acquired Volvo, Jaguar, Land Rover and Aston Martin. The action element in the strategy was to acquire iconic brands. So far so good. At the same time, however, Ford pursued a guiding policy of “economies of scale”, on the idea that “you cannot be competitive in the automotive industry unless you produce at least 1 million units per year on a platform”. The result was that Ford decided on the action to put Volvo and Jaguar on the same platform, thus diluting both brands. Building a brand portfolio while at the same time pursuing economies of scale among the brands lead to actions that were in conflict rather than being coherent.

Conclusion – Coherent action is the “The sharp end of strategy”

Coordinated action can by itself be a powerful source of competitive advantage. But coordination is, whether it is initiated by a leader or a leadership team, something that results in guiding policies and actions guidance that are imposed on a system. This does not mean that coordination needs to be a strictly top-down process. However, just formulating high level goals without a process that leads to coordinated action is neither good strategy nor good leadership.

A powerful way to coordinate action is to formulate proximate objectives in the form of quarterly objectives and key results (OKRs). For proximate objective to be useful, however, they need to be clear and perceived as feasible. If, for instance, a quarterly objective agreed with an individual or a team is considered to be unclear or unfeasible, it will hardly help coordinate problem solving or guide action.

A simple yet effective tool to facilitate the process of setting quarterly goals can be downloaded here.